Mayor Brian M. Arrigo is a fourth-generation, lifelong resident of the City of Revere. His promise to professionalize and modernize the city’s government led to his victory over the incumbent in November 2015 and his taking office in January 2016. 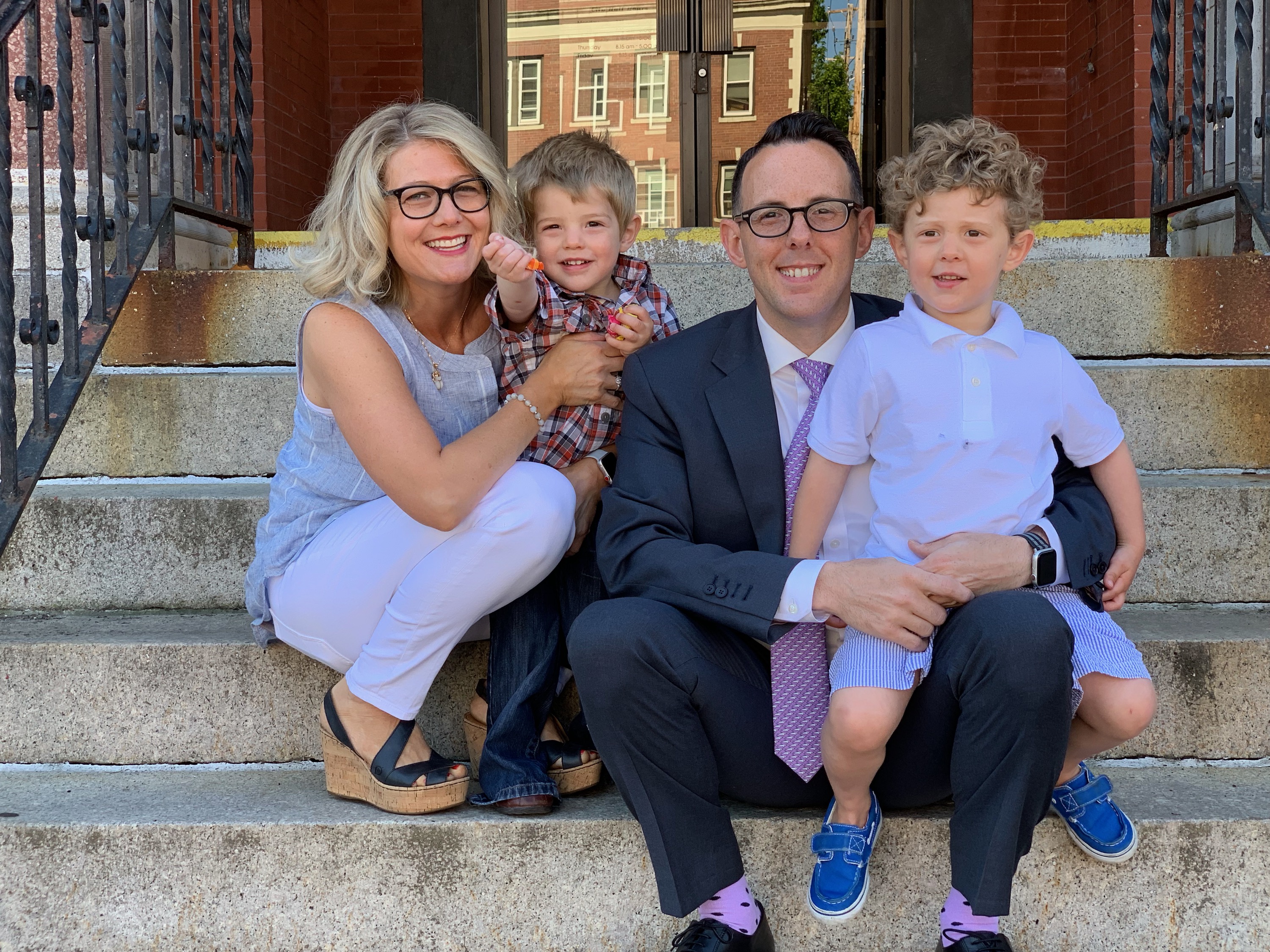 Now in his fourth year in office, Mayor Arrigo has implemented a number of important reforms and initiatives in Revere. The City commissioned a Human Resources report to address HR deficiencies, and instituted its first Human Resources department after years of being the largest city in the Commonwealth of Massachusetts without one. His administration established the Substance Use Disorder Initiatives office, becoming one of the Commonwealth’s leaders in focused efforts toward tackling the opioid crisis. The Mayor has also created the Mayor’s Office of Constituent Service, which promotes innovative and responsive interfaces between the City and its residents. Through Revere 311, residents can now place a single call into City Hall and file any concerns into a robust online constituent service management system while resting assured that the City will respond. In a partnership with the cutting-edge StreetScan program, Mayor Arrigo has put together and executed a comprehensive, transparent plan for the future repair of city streets.

Mayor Arrigo’s skill and passion for transparent government and responsible economic management have been lauded by both public and private organizations outside of the city. In the past year, the City achieved its highest bond rating in history, a reflection of the Mayor’s diligence in tightening government spending and optimizing fiscal performance.

You can join us using

Created with NationBuilder – Theme by Tectonica